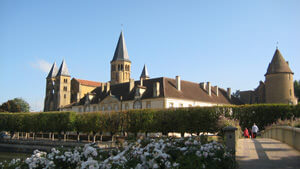 Why we recommend Paray-le-Monial:

A little history: the Basilica of Paray le Monial was built at the same time as the great Abbey of Cluny in the twelfth century. It offers the closest idea of what the Abbey at Cluny would have looked like before its destruction. The basilica is one of the most visited places of pilgrimage in France, notably for devotion to the Sacred Heart. Paray le Monial is also known throughout Christianity as the town with two Saints, Marguerite-Marie Alacoque (1647 - 1690) and Claude La Colombière (1641 - 1682), who dedicated themselves to this devotion.
X. Maglott 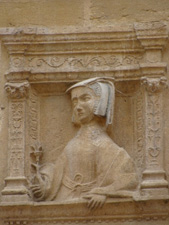 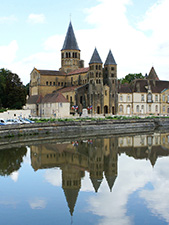 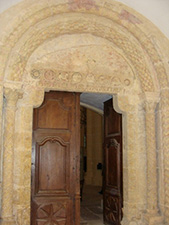