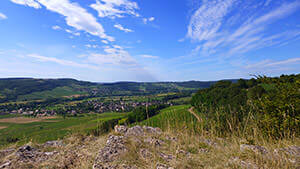 Location: 12km from Chalon, the valley where our cottages are located.

Nearby: Traditional villages, the Wine Route, chapels and many walks. 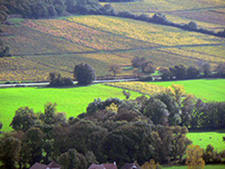 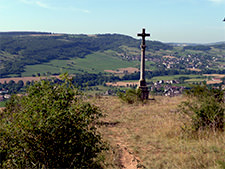 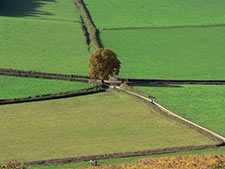 Local traditions: the bells of the church of Saint-Martin-sous-Montaigu are very representative of the old beliefs and customs existing in this wine growing and rural part of Burgundy. On the small bell, dating from 1829, is engraved in Latin "I hunt the clouds". In fact, the villagers thought the bell’s vibrations would move away the clouds, and it was not unusual for people to take to the streets to increase the racket by hitting objects on metal bowls. These practices have been banned since the late eighteenth century because the bell ringers were electrocuted in their steeple, but these beliefs persisted long after this. The great bell, dating from 1860, is only meant to sound the death knell. The tradition is that it sounds as many times as the age of the deceased. Formerly, the winemakers put aside a bottle of fine wine of the year of their birth, to thank the person who would sound the death knell on the day of their death.
X. Maglott 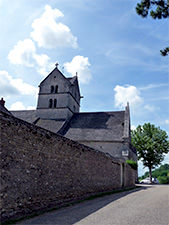 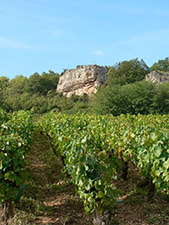 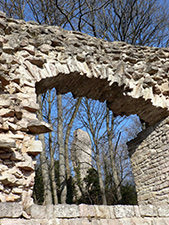 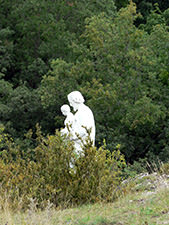