The library has two sections:

The chapel: in the nave and choir of an old Carmelite convent church (14th century) which are still preserved, there are recent books and comics. The large,Gothic style window illuminates the shelves beautifully. Do not miss the threatening animal heads that decorate the ends of the roof beams. 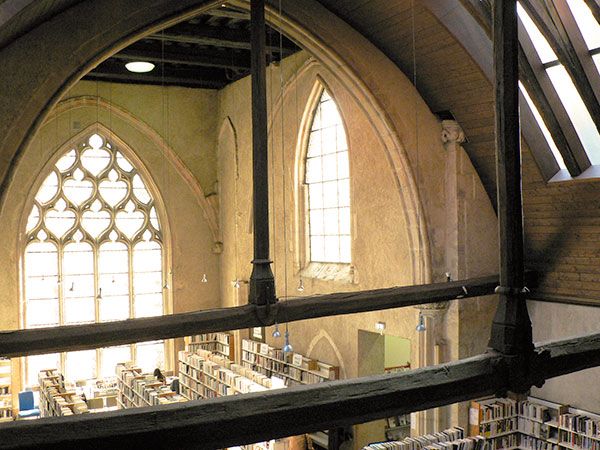 The study room: a library was created in 1843 in a former part of the convent that was rebuilt in the 17th century. The wood paneling adorning the walls dates from the 18th century (it was confiscated during the Revolution from La Ferté abbey and miraculously preserved). The library currently houses 17,000 old volumes from the 17th, 18th and 19th centuries.
On this page http://bm-chalon.fr/patrimoine--outils-de-recherche you will have an idea of the richness of the heritage documents that are preserved there.
The library is not always open but you can request a visit at reception. 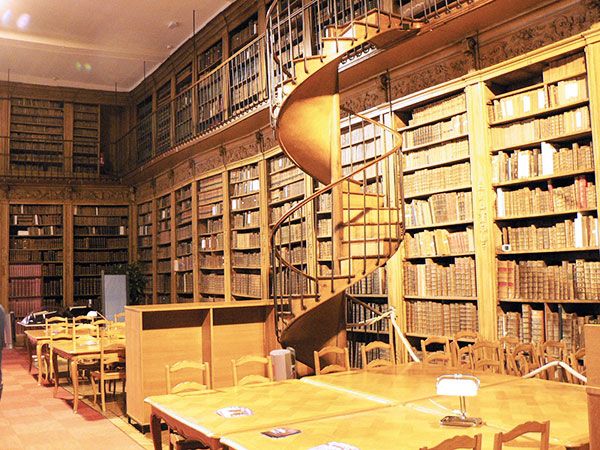 When the library was installed in 1843, two globes - one terrestrial, the other celestial - were placed in the current study room. They were made entirely by hand around 1740 by a Capuchin monk Louis Legrand. The latter belonged to the convent of Chalon-sur-Saône and was a cartographer. They were confiscated from the Capuchin convent during the Revolution.

These two globes are among the twenty hand drawn globes, made prior to 1850, kept in France. They measure 1.62m in diameter each. The texts and the drawings were entirely produced on paper, by hand with no printing.
More than 60 constellations appear on the celestial globe. Among these, several were only discovered at the end of the XVIIth century and recorded  in the XVIIIth century (e.g. The‘Oak of Charles II’,Robur Carolinumconstellation,and the ‘Fleur de Lys’,Liliumconstellation).
The terrestrial globe shows the state of the known world at the beginning of the 18th century. The journeys of the voyages of nine major navigators (including Magellan and Francis Drake) are shown in dotted lines. Many animals (sometimes monstrous) and boats are represented on the globes. 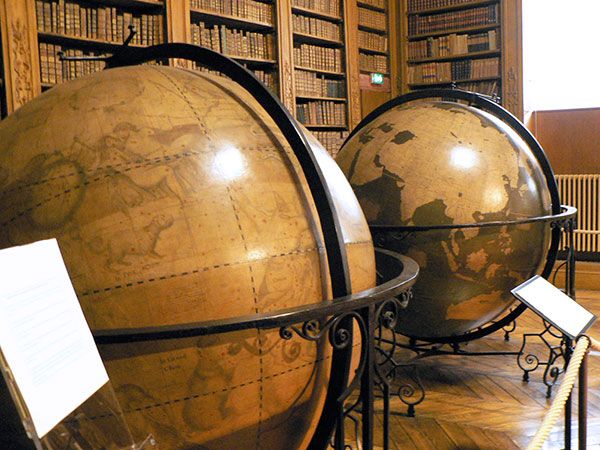 How to get there

Enter the Town Hall and ask for directions at reception.
Entrance is free, and access to the library is located at the far left of the central courtyard of the town hall from behind reception.
You must go up one floor and, on the left, you will find the entrance to the two libraries and the library reception.
To the left is the chapel and on the right you access the study room and the globes.
Opening times can be found on the page http://bm-chalon.fr/pratique-tous-les-horaires (adult library section, i.e. ‘bibliothèque adultes’). 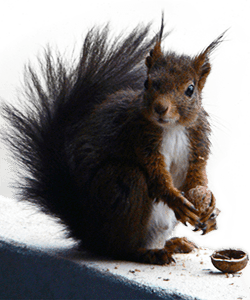 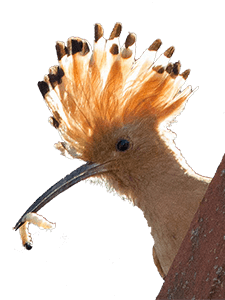